Visual Artist and Poet
Based in Dublin 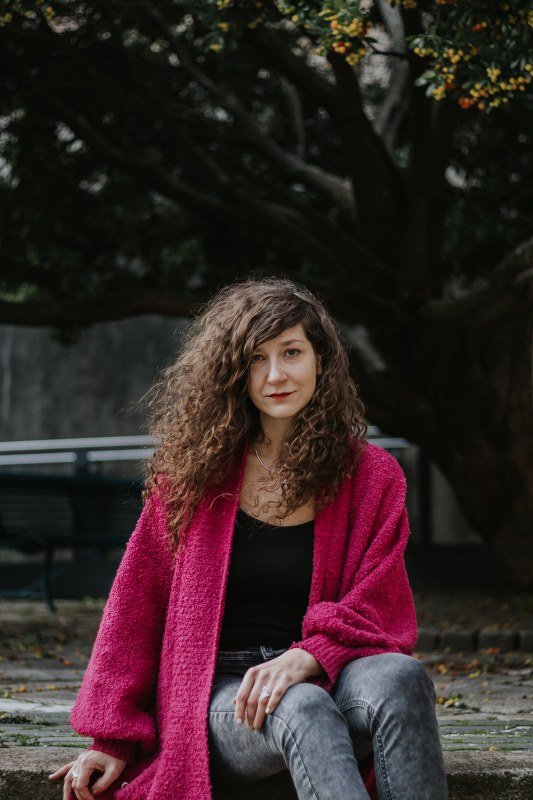 Susanne Wawra lives and works in Dublin. She completed a Master’s Degree in English and Communication & Media at the University of Leipzig, Germany and moved to Dublin to work for an International big player in 2007. After an exploration of the highs and lows of business, she decided to swap a secure career for life as an artist.

Wawra graduated in Fine Art Painting at the National College of Art and Design in Dublin and won the Talbot Gallery and Studios Most Promising Graduate Award 2016. Further, she received a Highly Commended in the global Undergraduate Awards (2016) and has been listed as one of the four artists in the Visual Arts Category of ’50 People to Watch in 2017′ in The Irish Times. 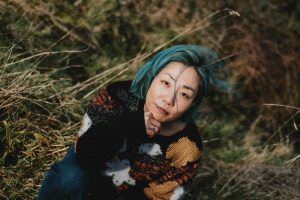 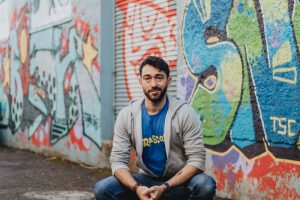 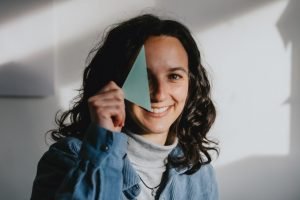