Dramatherapist, Theatre Director and Choreographer
Based in Co. Dublin 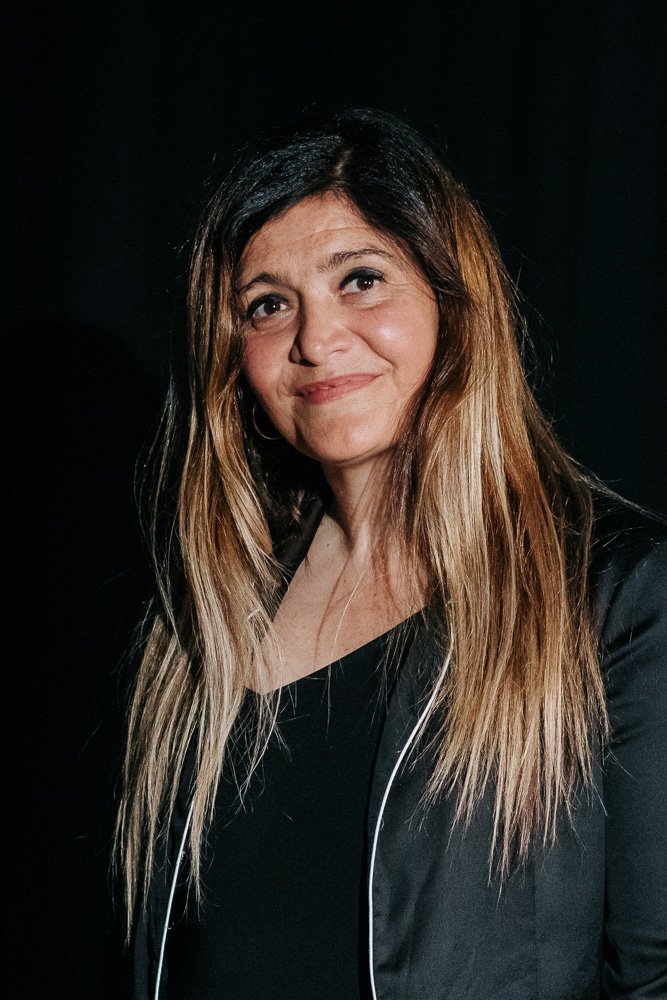 Lola Ros Gordon is a dramatherapist, theatre director and choreographer. She is the artistic director of Stage Whispers Ireland. Since 2007, she has been engaged by the National Learning Network (Rehabcare) to deliver the Performing Arts course at Roslyn Park College, devising, choreographing and directing productions with students coming from a diverse range of mental health, intellectual, physical and learning disabilities. Lola has also lectured in theatre and performance studies at Trinity College Dublin, NUI Maynooth and Griffith College. Lola studied experimental theatre, contemporary dance and Flamenco in Cordoba, Dublin and New York. She holds a BA in Speech and Drama Studies (DIT), a MA in Dramatherapy (NUI, Maynooth) and a MA in Directing for Theatre (UCD). Lola has participated in collaborative training programmes for theatre directors with Odin Theatret, in Denmark (2012, 2014 and 2015 – under the mentorship of Eugenio Barba) and with Malmo Theatre Academy, in Sweden (2016). In 2021 she completed the Catedra de Flamencologia studies with the University of Cordoba in Spain. As a phase of her practice-led doctoral research with the School of Creative Arts, Trinity College Dublin, exploring the concepts of identity, time and transition, Lola directed and choreographed “Woman With A Suitcase of Salt” (2016) and “Woman He Loves” (2017) at the Samuel Becket Theatre, TCD. Theatre, dance and music re-imagine the lives of characters from Lorca’s “Rural Trilogy” and Yeats’s “Plays for Dancers” – weaving them into a narrative of memories, myths and rituals, to reflect contemporary concerns. Poetic language and performance combine Flamenco and Traditional Irish Music with contemporary choreography to relay conflicts, desires and a community in crisis. The collaborative research on diversity and multiculturalism in Ireland has guided three productions presented at the Scene & Heard Festival, Smock Alley theatre, entitled: “Moon Ballad” 2018, “A Fragment of Tomorrow” 2019 and “Nostalgia” 2020. 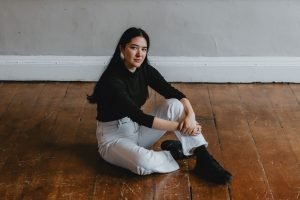 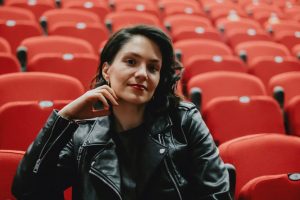 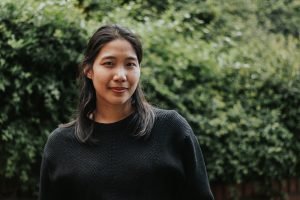