Educator and Singer
Based in Dublin 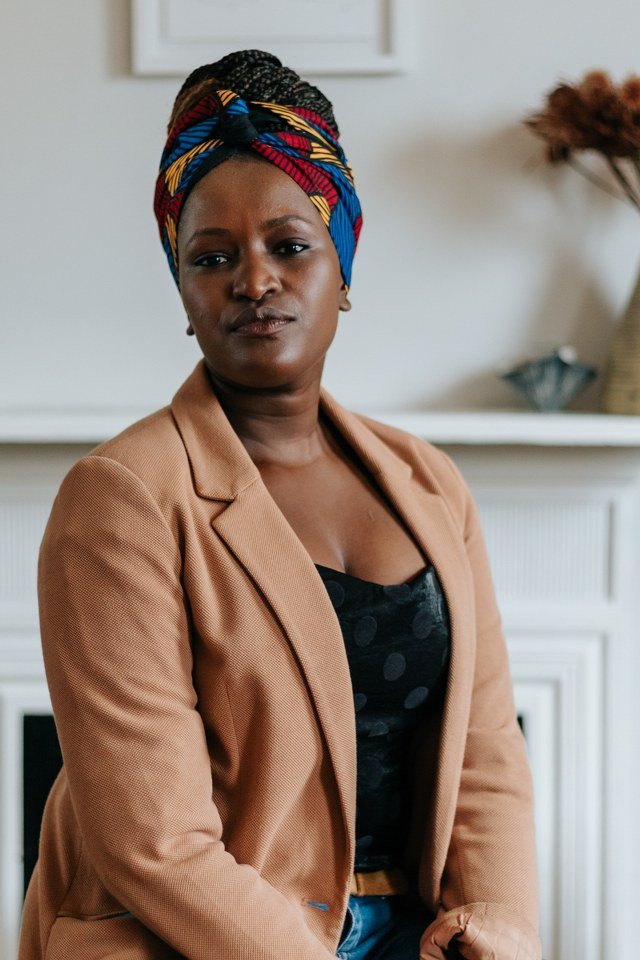 Justine Nantale is a mother, educator and singer who uses music as a tool for development. She was born in Gomba, Uganda and arrived in Ireland 17 years ago.
Justine has over 10 years’ experience in Development education and she is about to launch her School’s Outreach Programme ‘Gomba Educare Initiative’

Justine is a founding member and past Musical Director of Ireland’s Discovery Gospel Choir, established 2004. She started her own band in 2013 highlighting Traditional African styles of music and Rhythm and launched an EP titled “My African Dream”, produced by Paddy Man in Uganda @ Audio ONE Studios.

Following the success of this EP, the band has been invited to perform at events by AFRI-Action from Ireland, Trocaire, Concern, Oxfam, Action Aid, Community festivals Comhlámh- action for global Justice seminar,  Fields of Life Charity fundraiser, Dun Laoghaire Refugee Project. Rhythm Africana has also been one of the headline acts of the Malaika stage at Africa Day, the annual festival supported by Irish Aid and the Minister of State. Rhythm Africana band performs a variety of traditional songs from Africa. Musicians are based in Dublin and hail from Uganda, Zambia, Congo, Nigeria and Ireland. 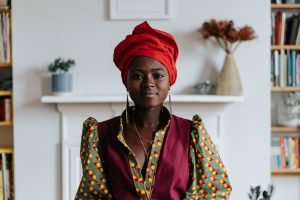 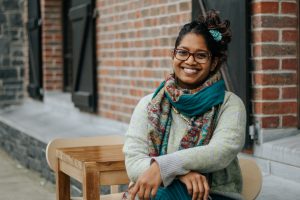