Poet and Performance Artist
Based in Maynooth 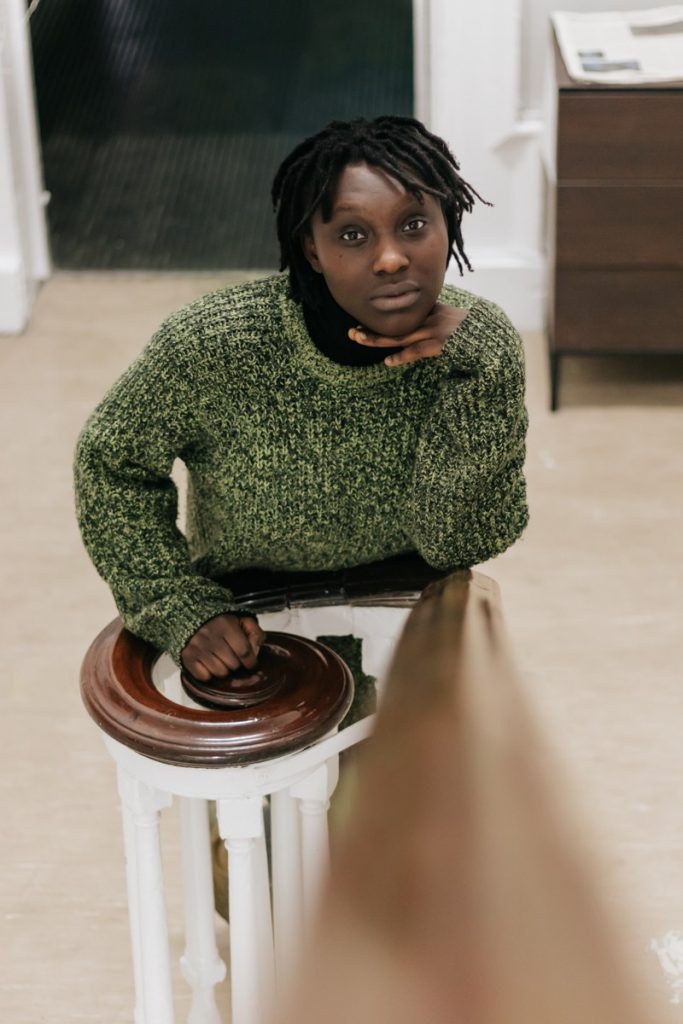 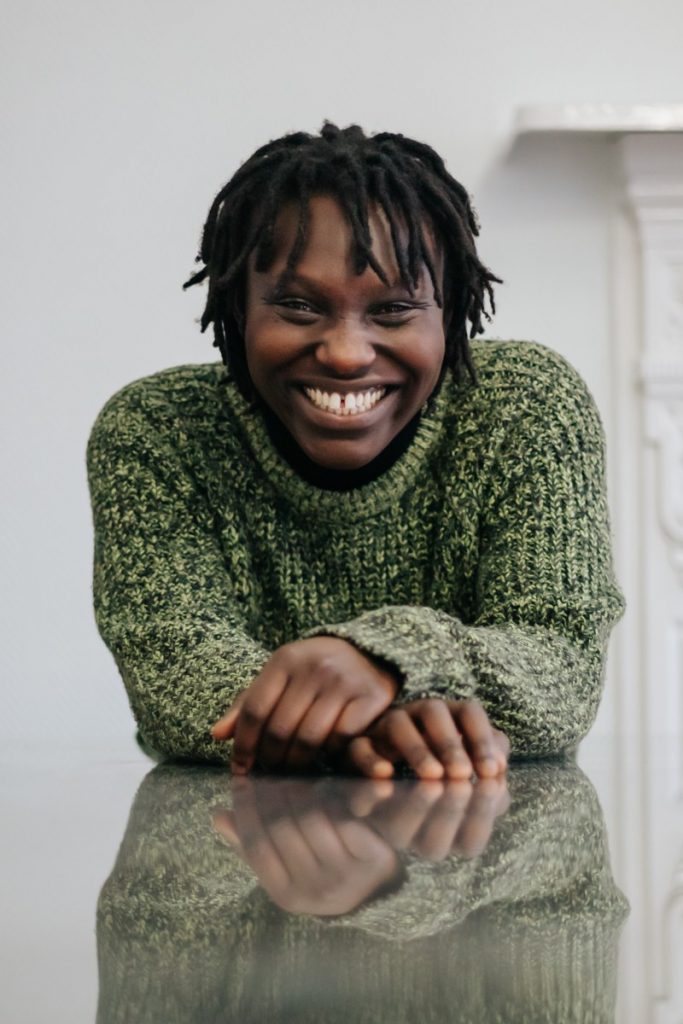 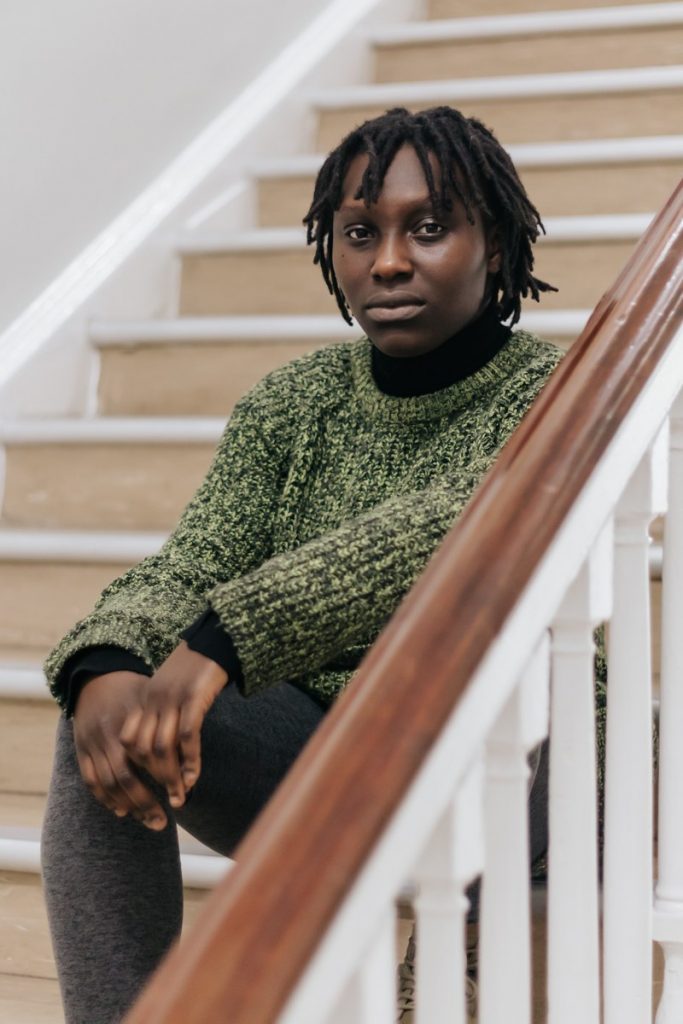 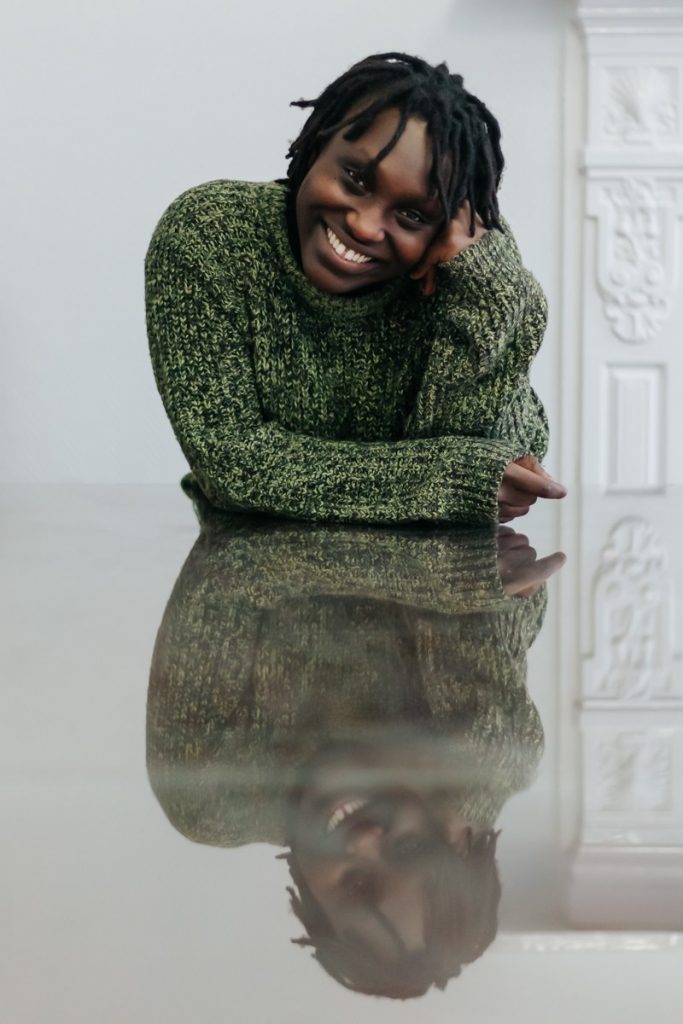 These videos and photographs were shot in No.3 Great Denmark Street, supported by Fishamble: The New Play Company 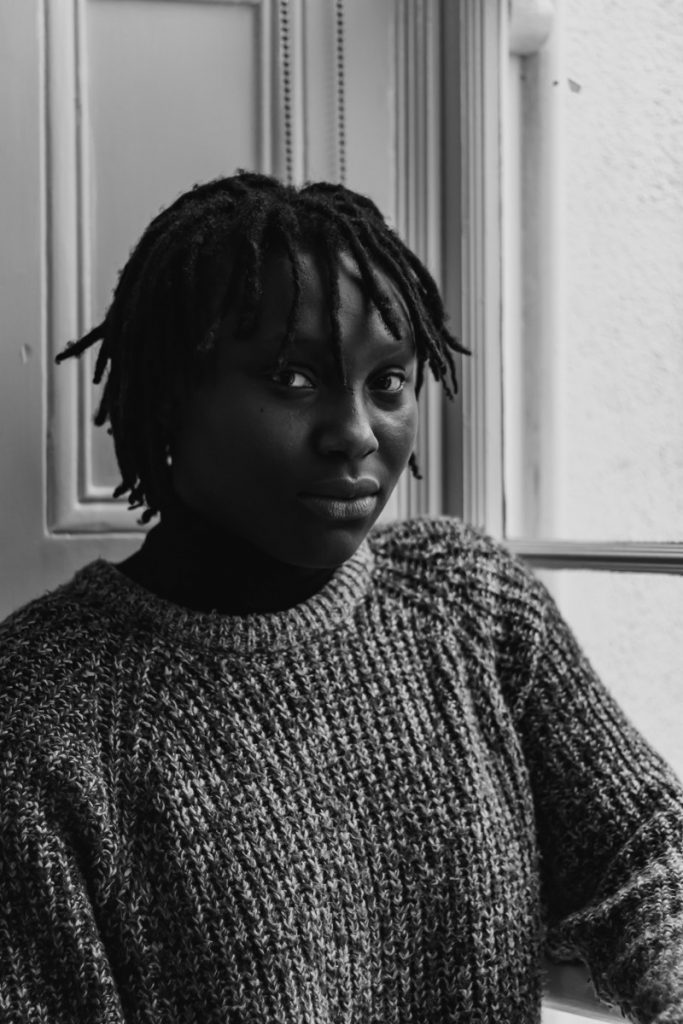 Felispeaks is a Nigerian-Irish Poet, Performer, Playwright from Co. Longford. As well as being a member of the Dublin City Council’s Culture Company Advisory Panel; Joined 2018, Felispeaks is a member of the Board of Members for Poetry Ireland; appointed June 2020.
Felispeaks has been nominated ‘Best Performer’ by Dublin Fringe Festival Sep. 2018 Judges for her performance in ‘BOYCHILD’, a co-written play by Dagogo Hart and herself. Felispeaks has also had the opportunity to perform her poetry at Concern 50th Anniversary in Dublin Castle in September 2018 that included speakers such as UN Deputy Secretary-General, Amina J. Mohammed, President of Ireland Michael D. Higgins, President Bill Clinton and Former President of Ireland Mary Robinson. Felicia has also been honoured with an award by the (APNI) African Professional Network of Ireland for her unique contribution to the art scene in Dublin City, December 2017.
Felispeaks is member of WeAreGriot, a poetry collective consisting of herself, Dagogo Hart & Samuel Yakura – curating poetry/rap events – Talkatives, writing plays – Felispeaks is currently enjoying creating poetry and performance pieces that always promise to introduce her audience to the journey of emotion in every story. 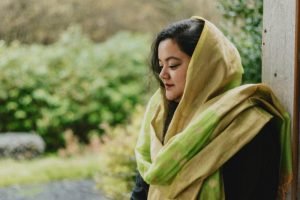 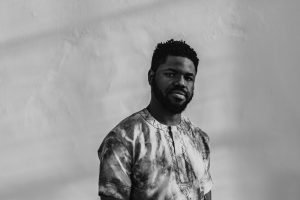 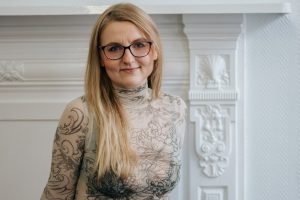